...neglectful to the blog maybe. But not idle.

Actually, the year 2012's started out very well for gaming. I have no official New Year's resolutions per se, but so far this year, I've made good on past (and usually broken) promises to myself I would paint and model what I have in stock before taking on more, and expand my gaming horizons in general. To that end:

The year began with several sessions of Z-Man's Agricola 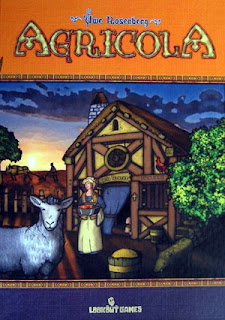 A very easily learned tabletop version of... well, farmville I guess. Different everytime it's laid out and playable in around 90 minutes to 2 hours, it's worth it's price tag!

Our D&D group is still at it as well. As WotC reels from the success of Pathfinder and contorts to redo/undo 4th edition D&D into a more palatable 5th edition, we persist with the original and best (in our opinion) from the Rules Cyclopedia: 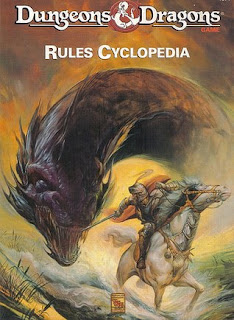 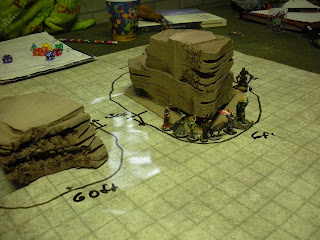 Don't let the 4th ed. book in the pic fool you, we needed something to write on.
40K's back on the menu as well with a Saturday 6000 point Orks vs. Guard Ambush scenario from the 40K Battle Missions Book: 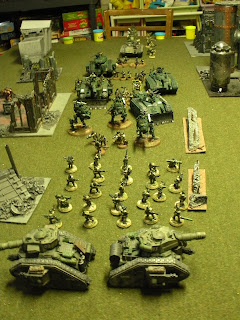 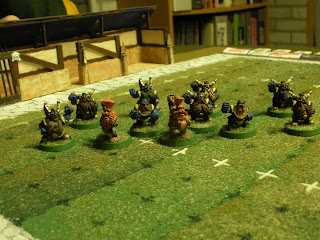 Got my fleets and accessories done Dreadfleet, started painting Chaos Cultists for a LONG planned Traitor Guard list for 40K that I will publish here soon; working on my new Dwarf Miners for Warhammer. Hell, after that last disaster I've got to give them SOME kind of help; Finally putting the brush to the Blood Angel Terminators in Space Hulk; and back on the WoW-crack with an account renewal and the purchase of Warcraft III battle chest. I know it's 10 years old now, but it holds its own as an RTS and as great narrative for WoW. Whew... so that's why I haven't blogged at all until deep into 2012's second month. Lots to do! Why isn't there more time? That I can't answer. But as a gamer, if you ever find yourself bored or with time on your hands, you're doing-it-wrong! 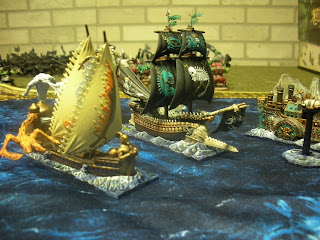 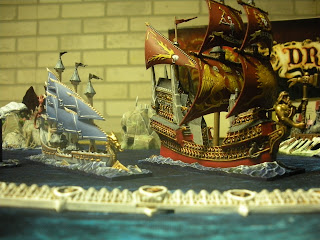 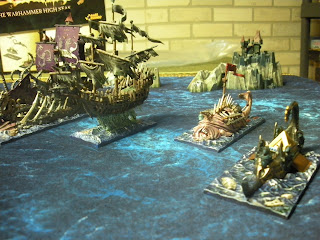 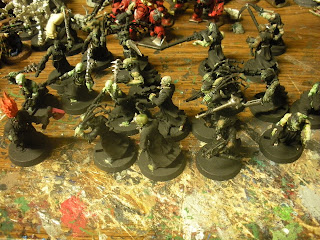